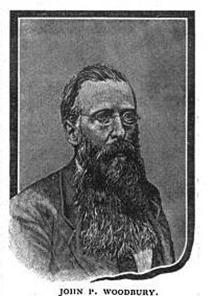 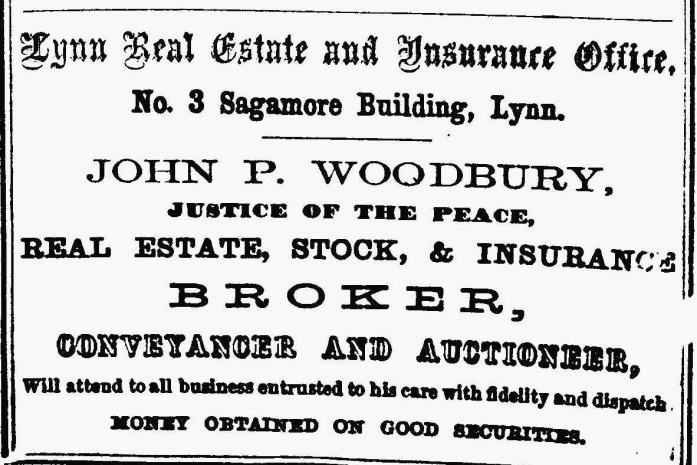 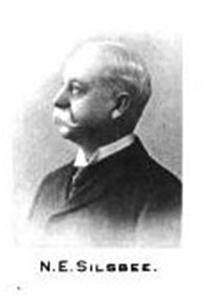 April 1, 1882 – Due to poor health, Mr. Pickford retired and Charles N. Stevens was admitted. Once again the firm changed its name, this time to Silsbee and Stevens.

August 6, 1884 – Charles W. Geer takes over the partnership interest of Mr. Stevens and the company becomes known as Silsbee & Geer. It was said of Mr. Geer that “Good business with Mr. Geer did not necessarily mean volume but quality, and everything that he said and everything he dealt in was, in his belief, exactly as he represented it to be.” We try to be true to his ideal to this day.

December 1, 1893 – The firm of Baker, Marshman & Baker is merged into Silsbee and Geer. The agency’s name changes to Silsbee, Baker & Geer. 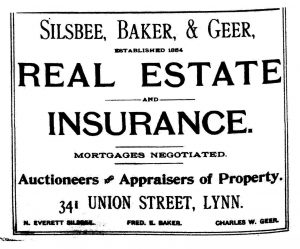 July 1898 – Official Directory of the New England Telephone and Telegraph Co. lists the phone number of Silsbee, Baker & Geer as 284. Cutting-edge technology for more than 110 years!

December 1, 1906 – After fifty years as one of the leading fire insurance and real estate men in the city of Lynn, N. Everett Silsbee retires and the firm becomes Baker, Geer & Ingalls.

October 7, 1912 – “Mr. Geer was obliged to retire from all active participation in business affairs on account of ill health” and the firm became known as Farquhar, Norris & Black. 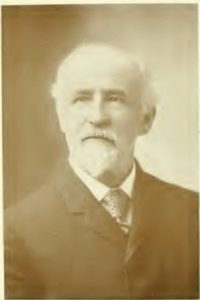 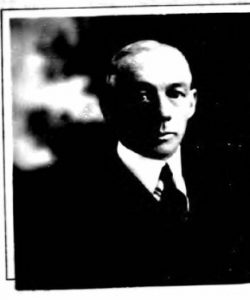 April 1, 1965 – Henry A. Pevear retires and sells his 15% interest to the remaining partners of Farquhar & Black.

June 1976 – Edward M. Breed, is offered a summer job by his father, Richard, at Farquhar & Black ‘to study and get his Massachusetts insurance broker’s license’.

3 Generations of Farquhar & Black circa 1981 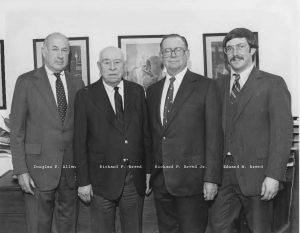 August 1, 1990 – Swampscott Insurance Agency is consolidated back into the Lynn office of Farquhar & Black.